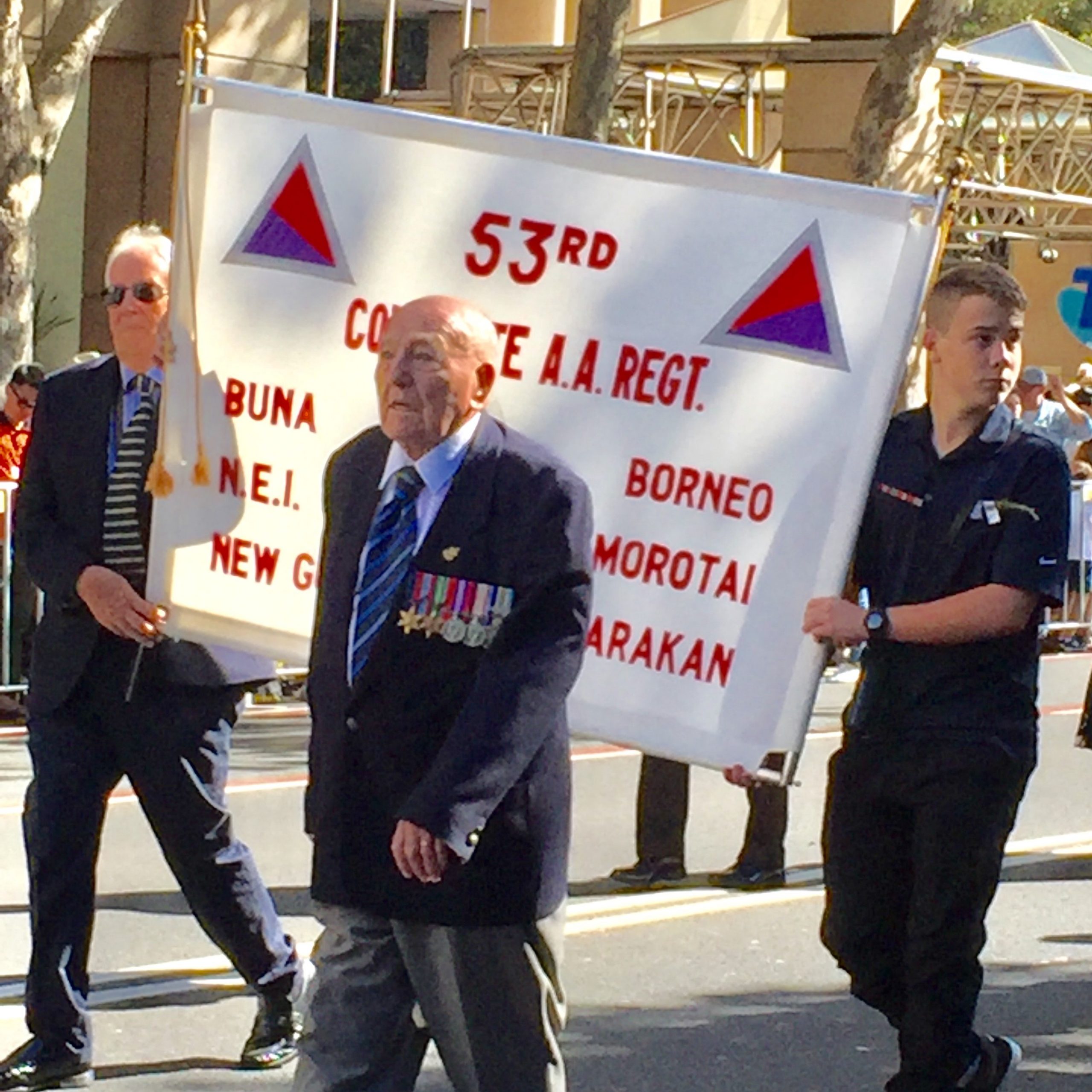 Most of us are probably isolated from our normal daily routine but the flipside of that could be we have more time to contemplate things. And as we recover from the ravages of our physical environment especially over the past 6 months, we’re now enveloped in a man made issue. Further, after seasonal holidays including Easter, April brings us to Anzac Day, the 25th. This year we’ll be celebrating in a different way; different also to our sailing clubs usual goings on, as that’s usually our last race of the season. However after many years that’s come to a halt.

St George SC has a history of association with veteran remembrance. The club continued to sail most years but with depleted numbers during two world wars. It is noted amongst ephemera that both wars attracted sailors from the club. Indeed the club gave returning personnel a new peace, a chance to re engage into social activity.

The years following 1945 club numbers swelled based on increased prosperity and job opportunities.

Life member Bobby Burns returned from service with the 53rd Ack Ack group in New Guinea and persuaded members of his unit to have their reunions at St George. To honour them the club provided a typical lunch of sausages and potatoes ( bangers and mash ). The racing for their trophy was as intense as any other race during the year. However racing was half the fun. Inside the club punters by the hundreds chased those two pennies for hours as government had allowed such betting on their special day.

And so the tradition continues, just not this year.

I took the photos below during Sydney’s March down Elizabeth street 2019 and post them in recognition of their service.