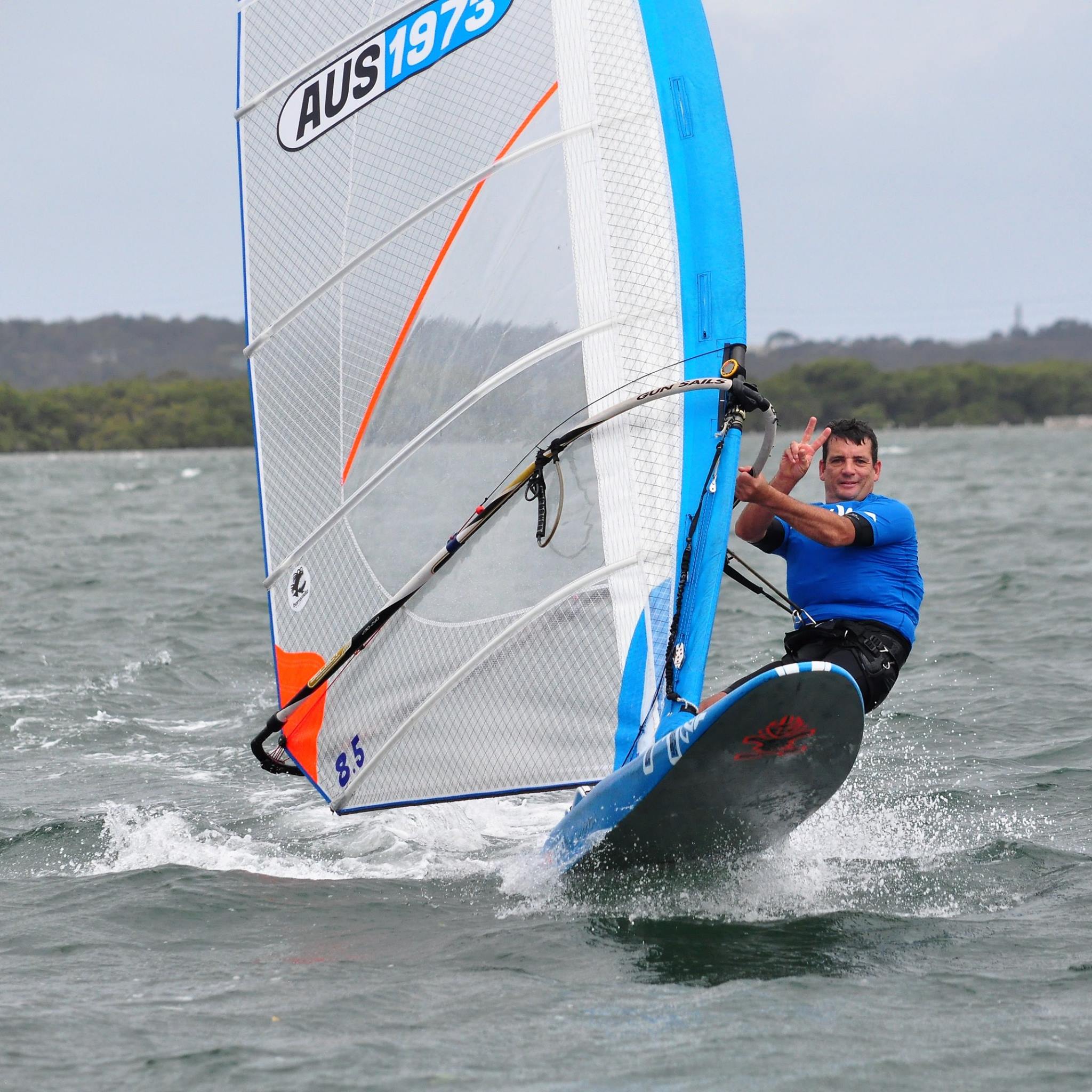 Leading St George Sailing Club 16ft skiff skipper Lee Knapton has made no secret to his rivals that his main aim this season is to peak for the major regattas and fine-tune in between.

And just like a top thoroughbred set for the big spring carnival at Randwick, Knapton and his crew aboard Brydens Lawyers are timing their run to perfection.

An impressive start-to-finish victory in last Saturday’s pointscore was just what the doctor ordered with the first interclub regatta to be raced on Newcastle Harbour this weekend followed by the 108th Botany Bay Championship on home waters the following weekend.

Brydens is a genuine contender for both.

“We are going to try and peak at the right times and focus on bringing the state and national titles back to St George for the first time in nearly 25 years,” Knapton said.

Brydens had a topsy-turvy NSW campaign last summer, due to work commitments and did not campaign as much as they would have liked, hence missing the National Titles.

James & Co (Ben Bradley) jumped out of the blocks early in Saturdays race but was run down quick by the impressive Brydens crew by the second mark. Knapton and crew then went largely untroubled for the rest of the day by winning both the scratch and handicap.

The steady 15-20 knot Sou -East breeze certainly kept all the other classes on their toes with plenty falling foul to the gusty conditions and spending some of the afternoon on their side capsized.

In the Sailboard Division  7 boards hit the starting line with Wayne Bowness winning the scratch division while Connor Coleman and Keith Single fought out for the minor placings with Connor Coleman grabbing the handicap prize.